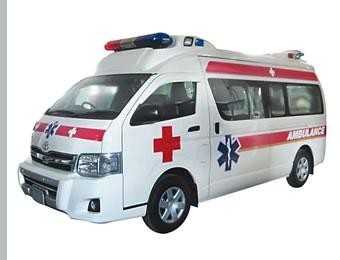 The National Ambulance Service was set up on March 2013 in Mizoram State operating under the National Health Mission.All the eight districts of Mizoram have a facility where people can dial 102 telephone number for calling the ambulances that are operated by the NAS Call Centre Staffs.

The National Ambulance Service (102 service), Mizoram consist of basic transport aimed to provide services to pregnant women and children.Free transfer from home to facility, inter facility transfer and drop back for mother and children are the key focus of 102 services within the State of Mizoram.

At present, 62 Ambulances are being supported under the National Ambulance Service (102 transport system) within the State of Mizoram with GPS fitted on each of the Ambulances.These Ambulances are linked with the Centralised Call Centre based at Aizawl.